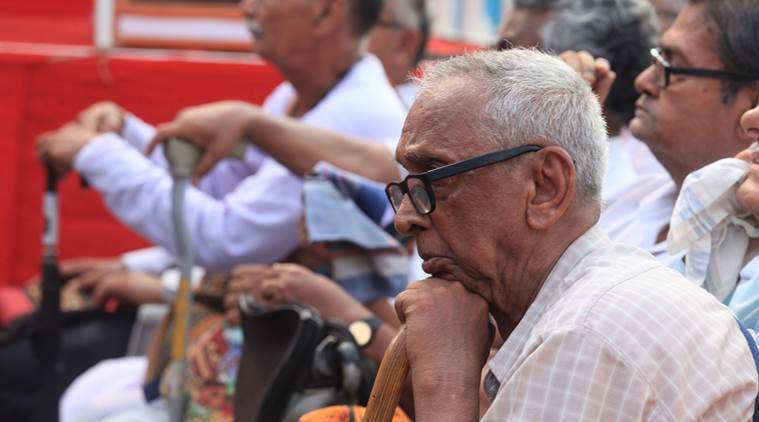 Population of those above 60 years in India has been increasing steadily since 1961 and it touched 13.8 crore in 2021. It’s growing faster since 1981 due to decrease in death rate, said a study by the National Statistical Office (NSO). 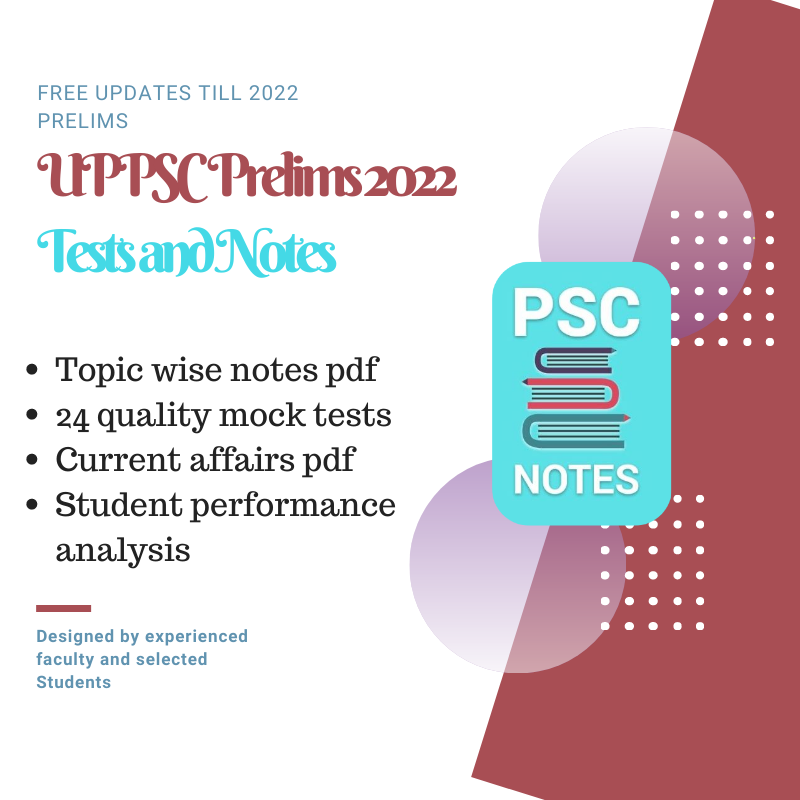 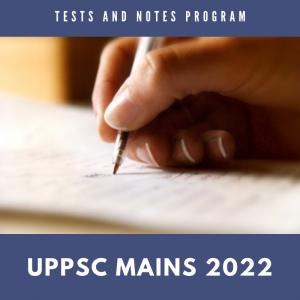